This is one of a set of teas that seem related, in origin and style, along with a Huang Jin Gui and Ba Xian Meizhou Guangdong oolongs. All three are seemingly significantly roasted oolongs (although that level isn’t specified), with the other two prepared as relatively chopped leaves, and this one presented more as a twisted style, closer to a typical Wuyi Yancha Fujian oolong presentation. 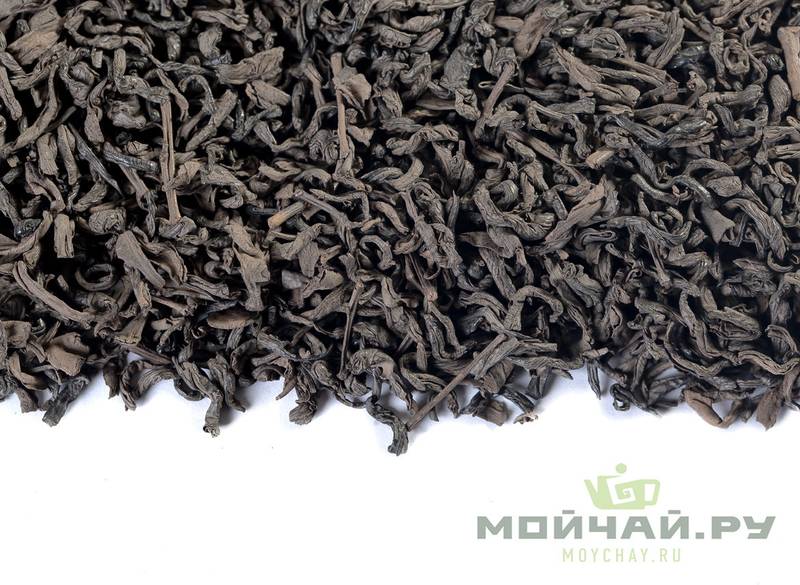 The Huang Jin Gui tasted a lot like coffee, and this covers a little of a similar range. Any well-roasted oolong would include some similarity in that character input, to some extent, but in that case it actually carried over past the roast level input to tasting like coffee. This version really doesn’t. The main flavor is similar to spice, not far off the Vietnamese cinnamon in Rou Gui, but that’s only part of it. There’s an inky sort of earthy aspect present as well, a bit towards a liqueur-like aspect that can occur in oolongs, but with a mineral flavor that really does taste like pen-ink smells. Sweetness and the spice range balances that, so it works, along with the roast supplying a mild “char” effect. Some heavy mineral fills in a base context, in the range of slate, or maybe towards a volcanic basalt, the way a volcano crater or fresh lava field smells (not the sulfur part in an active volcano, just the rock).

It works. I was concerned from the look and dry tea smell that I might not like all three of those teas (chopped oolong leaf in particular is quite atypical, per what I tend to experience) but all three are interesting and pleasant in different ways. Those other teas wouldn’t be for everyone though, with the novelty requiring some adjustment in expectations. Someone familiar with the range that Fujian Shui Xian exhibits could easily relate to this tea. I’ll add more details about that flavor profile and touch on feel and aftertaste effect more in the next round.

Again as with the other Guangdong oolong versions mentioned this would only work well brewed lightly, but the character seems a little softer, milder, and less inclined to unusual mineral range due to being a more whole-leaf prepared tea. The feel is lighter, milder, and creamier, and the flavor range is more approachable but still a bit unusual as other oolong types go. A part of the liqueur / perfume like character reminds me a little of an old-book smell, a range that comes up in other oolongs, not so uncommon in roasted Tie Guan Yin versions. Floral range also contributes to part of the effect, but the specific flower type isn’t easy to pin down or describe. At a guess that would’ve been much more pronounced in a less-roasted version of this tea, and it could’ve been left behind even more by going any further with that input. 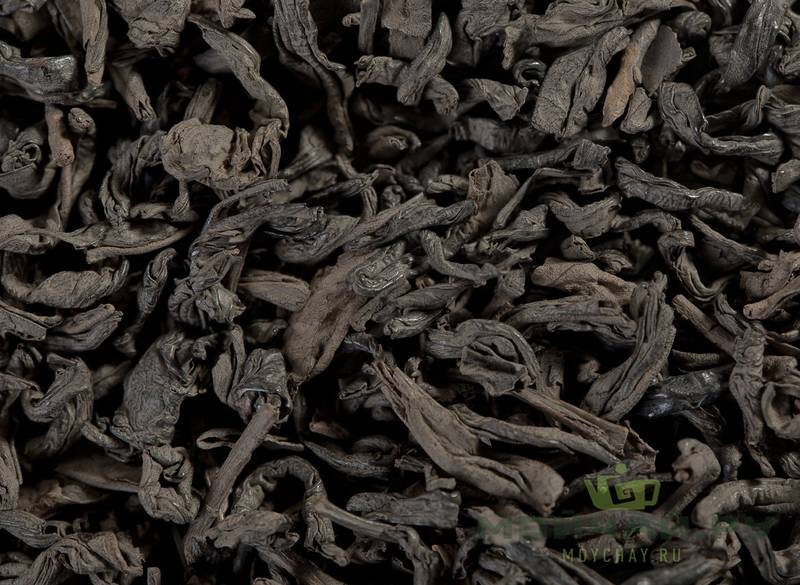 The flavors are transitioning quite a bit across infusions in this tea, not necessarily in a positive sense since it’s picking up an odd green-wood-range aspect that’s a bit towards nail thinner (acetone). It’s hard to identify with a roast effect mixing in but a low level of oxidation, even as these oolong styles go, might be emphasizing that light, floral range character, transitioned to green wood tone in this round. The tea is far from finished, and would prepare a number of additional rounds, but the late-round aspects balance might not be as positive, given this as the present character and transition path.

Floral character did seem to stand out a little more in later rounds, along with earthiness ramping up with extended infusion times.

The tea was interesting. I was concerned that I wouldn’t like it but did. Novelty is unique factor in tea experience; in a sense it’s positive, for a tea to be unfamiliar, because I value that alone in trying different teas. An aspects set being unfamiliar can also be challenging; it would be reasonable for tea drinkers to prefer instead to stay closer to what they’ve liked best in the past. 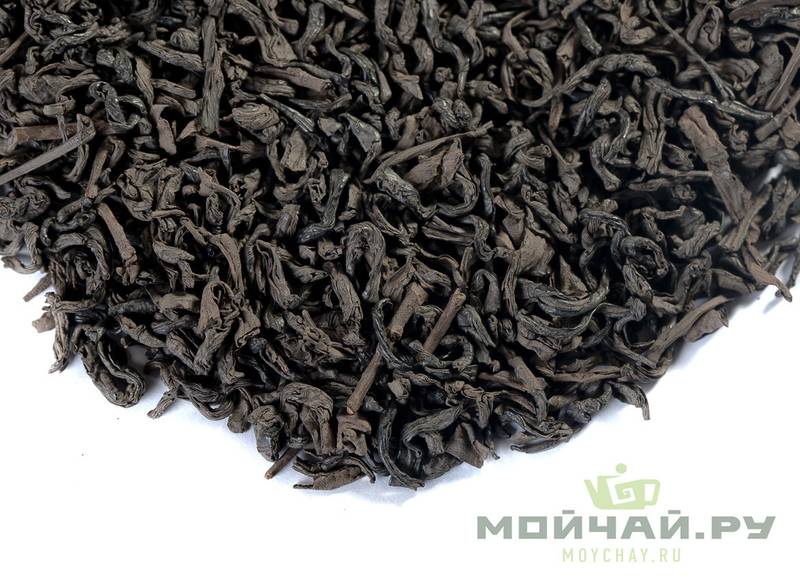 Of the three Guangdong oolongs this was the most familiar (referring to also trying Huang Jin Gui and Ba Xian Meizhou versions), the closest to Wuyishan, Fujian Shui Xian versions. Those vary a lot, teas made from that particular plant type, from low quality restaurant teas to drinkable medium range versions or also as higher quality subtle and complex versions. The complexity and especially the liqueur-like aspect character often serves as a marker for better Wuyi Yancha oolong versions, and both were positive in this tea.