The product description covers what it is, a good place to start:

The Fire-Tea is a premium quality smoked fermented fireweed (Epilóbium angustifolium)... for

convenience of storage and aging, pressed into a briquette (80 g). The briquette is designed for 12

preparations, based on the proportion of 1 cube per 500 ml of water. It is a completely natural

Bouquet of brewed tea; the fragrance is tender, floral-herbaceous. The taste is soft, sweet, with

oolong version). That tea was nice; basic as that type goes, and a little different in character than loose

versions, a bit sweeter and richer than is typical, maybe towards a soft and sweet black tea. And an

for less than almost any are ever offered.

It would seem natural to brew this tea Western style, which is what the directions cited recommend. A

hybrid style in between Western and Gongfu would also work (used in this review), using a large gaiwan

(150 ml) and long infusion times for a Gongfu approach, but short for Western brewing, on the order of

30 to 45 seconds. For an unfamiliar type like this adjusting approach as you go works, altering infusion

time each round. Some teas are better brewed Gongfu style but others work out about the same

brewed Western style, and in general it matters less for tisanes. They don’t tend to transition as much

(one advantage of using Gongfu style, to notice the changes across infusions), and don’t typically need

to be brewed to a particular infusion strength to optimize character. 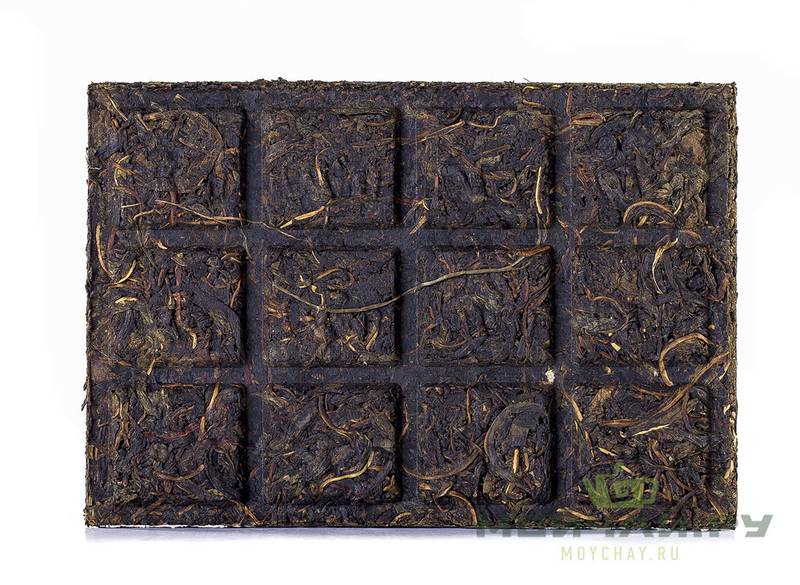 The first round is interesting. Tartness is apparent first, in a range that’s not really familiar, similar to

some type of berry, or maybe closest to cranberry, but in this case coming from an herb. Sweetness is

also pronounced, and earthy undertones, even with a faint hint of smoke. Surely this will evolve a good

bit over a second round so it’s as well to describe it then. The vegetal range is harder to describe; it’s a

bit woody, towards live tree bark, the bark range that peels away similar to a paper covering versus

thicker and coarser bark (so aspen or birch).

The flavor warms and deepens, becoming more complex in the next round. Some of the warm, sweet,

name this is a version of willow herb. The only other version I’ve tried of that herb was a touch musty

and sour, not nearly as pleasant as this one, although it did grow on me as I drank it.

similar to tea (transition through air contact; the compounds—polyphenols—will naturally change into

other compounds). The transition would probably be different, the starting point, the compounds

present, and the overall effect, but it is similar in some ways. Most other herbs seem not to do that;

exposed to air during processing they’ll just wilt and dry out, and won’t brown and change flavor in a

similar way. Fruits and vegetables vary related to compounds present in them, but none seem to

transition in the same way Camellia Sinensis (tea) and some other herbs do.

On the next infusion tartness is still present, and a hint of spice, with a warm earthiness “below” that. It

can be hard to fully appreciate tisanes if someone is only on the page of appreciating “real” tea, Camellia

Sinensis based herb infusions. I myself went through a very long tisane phase for around 20 years

before discovering higher quality teas, so it’s more a matter of getting back into them.

The balance of this blend works but it wouldn’t appeal to everyone. Tartness is a bit pronounced at this

stage, and the complexity and depth could pick up. Given this has only evolved for around three

standard Western approach might be completely different (relatively speaking), since it would mix the

range of what is being extracted now with what comes next. 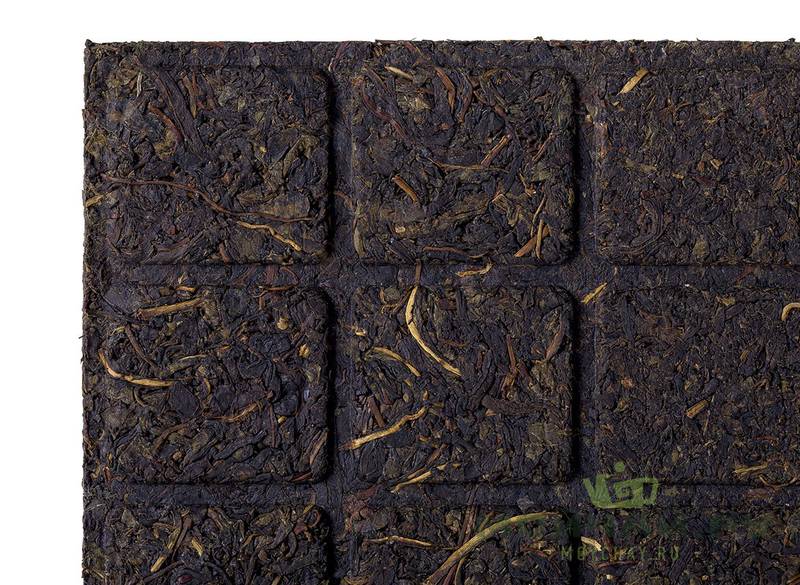 The next infusion is lighter; surely that has more to do with timing, to not carefully monitoring that. It’s

not as if a likely optimum would be familiar in this case anyway. This is transitioning positively; the

tartness is dropping back, warm sweetness is picking up, complexity is increasing, and an earthy / spice

range is becoming more dominant. All that in a lighter infusion, too. The trace of mustiness common to

willow herb versions has dropped away, almost unnoticeable in this round. The complexity is difficult to

describe as individual flavor aspects; it all integrates. One more round brewed slightly stronger might

shed more light on that.

Tartness is almost gone now in the next round; interesting this transitioned as much as it did. An even

longer soak might show where the transition goes from this point. Some of the flavor range is still a little

minute this round, maybe a bit over). It’s closer to “real” tea than most tisanes ever get, that warm,

earthy, complex range, but it contains no caffeine since it’s not from the same plant. The trace of

mustiness has faded, but it’s still slightly musty as black teas go, coupling the warmth and trace of

sourness in dead tree bark. That might make it seem closest to a more oxidized GABA oolong, although I

That last infusion soaked for more like three minutes, with the infusion strength still normal; this

intensity is fading. It would hold up for a few more infusions by extending that time, if desired. The

balance is still quite pleasant. Warm earthiness resembles dark wood; a spice tone is a bit faint to

identify. Part reminds me of dried fruit, both a hint of dried citrus rind and something richer and

sweeter, towards dried tamarind or date. 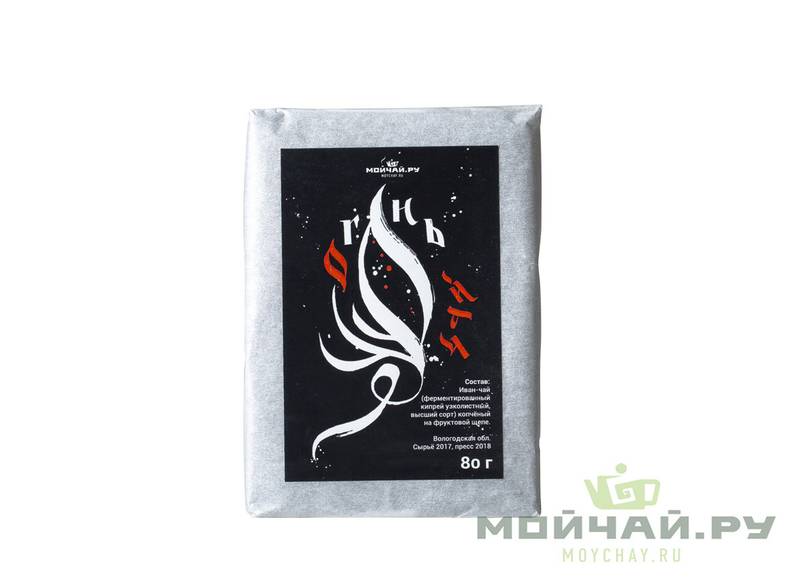 It’s a little like black tea for overall character, that structured feel and complex flavor range. When

different, just much closer than most). It actually passes on an aftertaste effect, and doesn’t feel thin;

often tisanes can’t also replicate those parts of a tea experience. To be clear both feel and aftertaste

aren’t as pronounced as the effects are with some teas, just in the same general range.

There’s still a hint of tartness to it but that part balances well. The sweetness, other complexity, and

warmth, along with that tartness, are all at a level that works. All in all it’s a pleasant tisane version, and

interesting to experience for not being familiar.