One of the most famous recipes, the Red Seal 8582, produced at different times at the Menghay tea factory. In the set of digits 8582, the first two indicate the year of creation of the recipe, the 1985th, the third – on the grade of the sheet "8", and the number "2" – the code of the Menghai factory.

In the second half of the twentieth century, the products of all the large Yunnan tea factories were decorated with the hieroglyph "Cha" surrounded by a ring of eight hieroglyphs "Zhong" – a logo of red color, named "Hong Yin" ("Red Seal"). This was the era of the state-owned company CNPP monopoly for the sale of tea products, the era of revival of tea culture after a long period of decline, the era of scientific research and agrarian experiments, development of new standards and the introduction of advanced technologies. In the early 80's, the influence of state structures on tea production weakened, Menghai tea factoriy became independent and began to produce products under it’s own brands, while continuing the "Zhong Cha" production for CNNP Corporation. These tea cakes were very popular among amateurs and nascent collectors.

In appearance: 357 g teacake of medium density, broken effortlessly with fingers into large rolled brown leaves and buds with thin stems. The aroma is restrained, fruity with woody assent. The infusion is transparent, chestnut colour.

The brewed tea has a mature, woody-balsamic bouquet with notes of oak moss and autumn leaves, cognac and camphor, wild herbs, dried apricots and citrus. The aroma is deep, multifaceted, fruity-balsamic. The taste is aged, polished with time, soft and juicy, polyphonic, slightly tart, with a refreshing lemon sourness and spicy nuances, transforming into sappy, lingering finish.

Brewing suggestions. Brew tea with hot boiling water (95°C) in a gaiwan or a teapot for Row Puer made of porous clay. The proportion is 5-6 g per 100 ml. The first infusion should last for 8-10 seconds. After that do short brews (just for 1 second), increasing exposure time for each subsequent brewing, if necessary. You can repeat this method up to 12 times.

“The Red Seal 8582” is an excellent choice for gourmets and connoisseurs: aged and multifaceted, retaining the brightness of colors and the power of "chi chi" breathing. 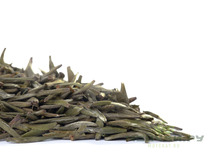 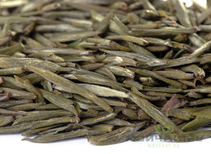 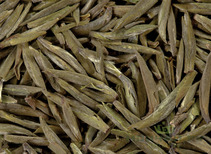 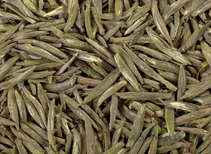 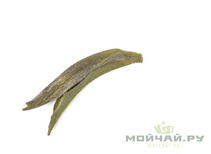 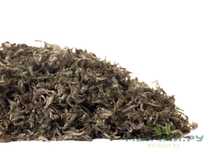 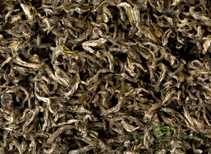 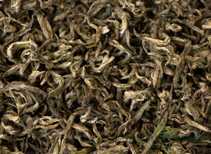 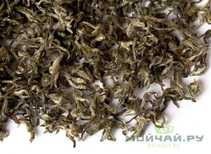 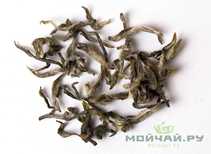 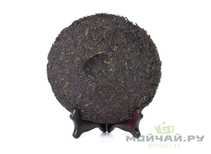 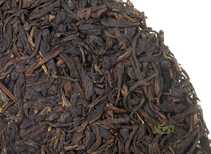 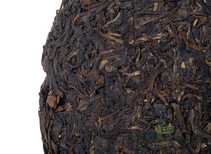 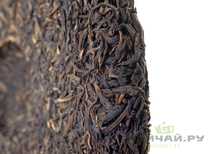