Ginger root (Rhizoma Zingiberis)  is a perennial plant from the ginger family (Zingiberaceae). Picked and prepared in the Altai Territory.

Since ancient times ginger root is used in South Asian cuisine as a spice and also a medical  supplement. It has anti-inflammatory, antispasmodic, analgesic, resolving, carminative, diaphoretic, warming and tonic effect. Ginger root increases immunity and sexual potency. Very useful for the prevention and treatment of colds and congestive phenomenon in the lungs.

As a general tonic and stimulant it can be taken as herbal tea - after a quick infusion or filled with boiled water and brewed in a thermos. The proportion depends on personal preference. On first acquaintance take 3-5 g per 500 ml of water (at overdose you can feel a little stinging of mucous membranes). As a preventive remedy against colds it can also be taken with honey and lemon. The well-done drink has a bright, spicy-floral flavour and pleasant spicy taste.

Ginger is contraindicated at exacerbation of gastrointestinal and skin diseases, gallstones, heart disease, high blood pressure and during pregnancy. 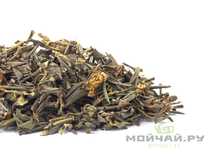 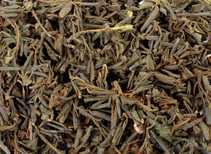 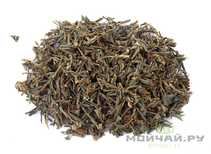 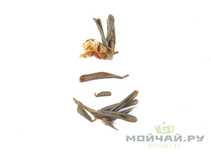 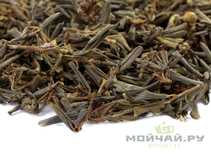 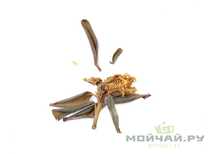 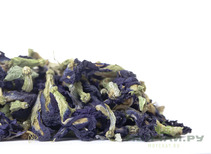 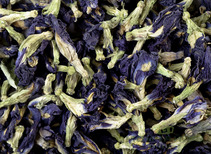 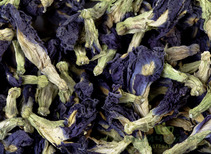 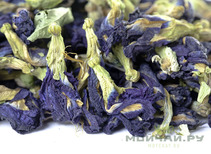 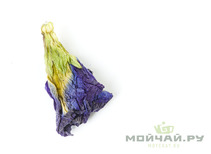