Many tea lovers are acquainted with the more commonly exported black, fermented, ripe puerh that is made through the “wo tui” technology and has a typically nutty taste. In actuality Pu'er (also spelled Puerh) is a city in China's southern Yunnan province which has given it's name to many tea varieties. Besides black Shu Puer another famous variety is “green”, raw or Sheng puer.

White puer (Bai Hao Puer) is the official name for the oftentimes pressed and slightly fermented tips and buds picked from old puer trees. The leaves of these trees are more commonly used for ripe and raw green puer production.

The physical effects of white puerh teas are similar to those of green Sheng but much more delicate, resembling rather white bud teas. White Puerh differs in that it does not require such a strict temperature and infusion duration regime as a quality white tea. The liquor turns out smooth and gentle even with the use of near-boiling water.

White Yunnan tea has vivid taste and thick body with herbal, flowery, vanilla and mushroom nuances, a long lasting “dried fruit” aftertaste and fresh fragrance. Such tea is made using two upper leaves and buds (tips) or solely buds. Raw material is sun dried, sorted, then steamed and pressed into cakes also know as Bing shape. The tea cakes are dried at 45°С temperature over 5-7 days. The tea is slightly oxidized due to the partial fermentation process. This provides for a deeper taste and enhances the tea's bouquet and bodily effect. Some white puerh varieties can be aged like sheng puers and their qualities will gradually change with aging. A ripe aged tea has no “green” refreshing notes and the taste becomes thicker, warmer and smoother. White puer's well known antioxidant effects are due to the highly mineralized soils where the tea plants grow.

When you brew a quality white puer you can notice that the buds return to their natural shape and yellowish-light green colour. This beautiful effect is seen if you carefully dislodge the dry material from a cake and avoid crushing the tea in too small a pot or with the use of tea tools during infusion.

You can watch a video about puer varieties and learn more about white puer.

Show full text
Share with your friends
Total: 3
View as:
sort by:
novelty
sort by: 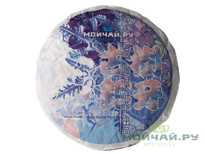 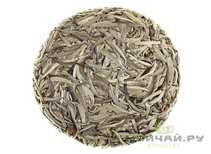 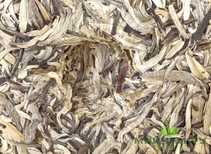 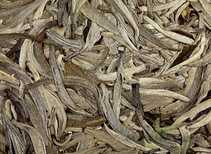 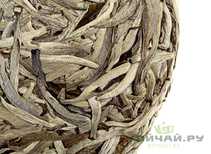 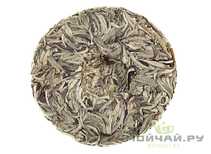 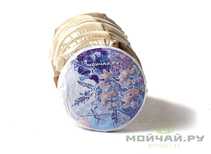 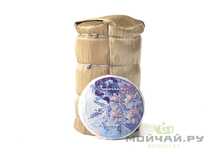 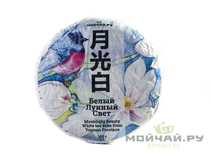 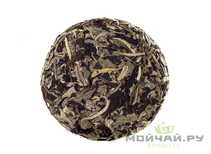 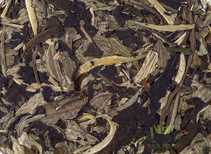 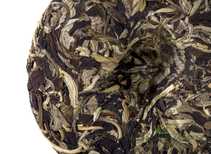 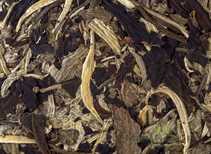 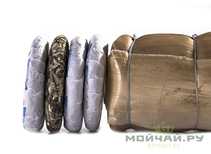 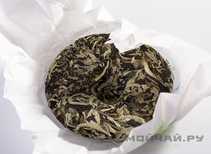 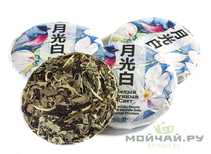 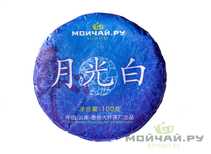 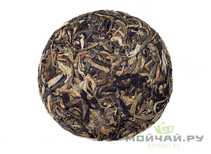 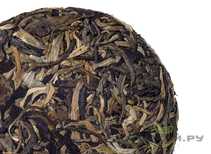 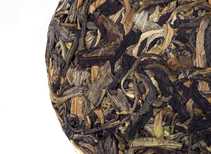 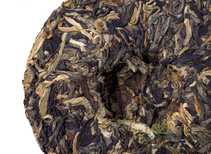 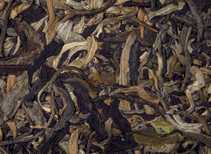